The Overnighters, by Charlie Ponger 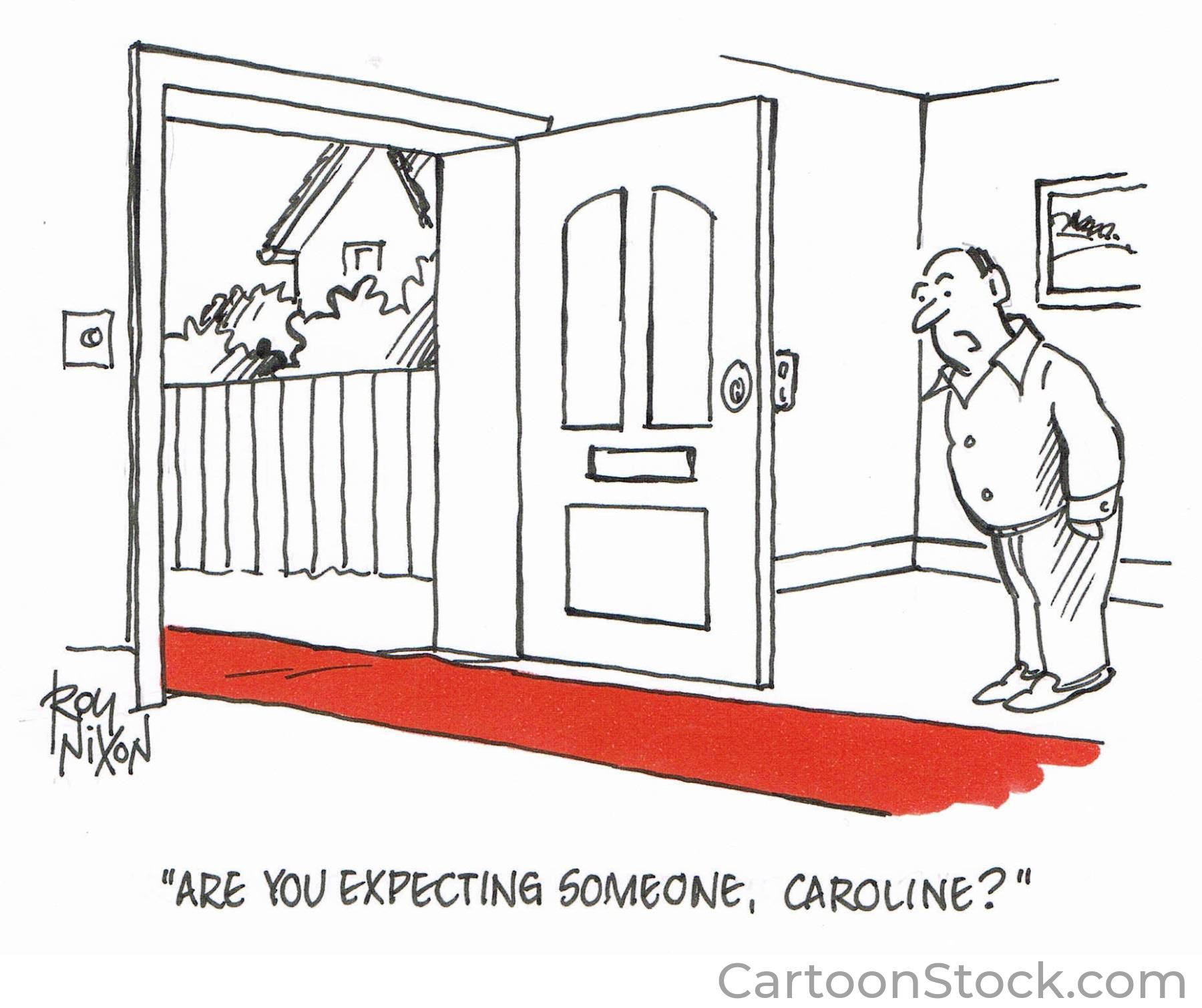 The Official Seenagers, Can't make this up!

Every now and then we will run "A Best Of" this is one of those episodes.

This episode is named 'The Overnighters' it really demonstrates how even with a man's best intentions he may miss some of the most important details. Charlie is having overnight guests and think he has it all planned out until he can't get the rust ring out of the guest bathroom! Debbie walks in and saves the day! Not only does Debbie help with the rust ring, she also helps with so much more!

Enjoy the show, it's relatable fun-filled advice, and laughter

The Official Seenagers 'Can't Make This Up'

Our Teenager spirit is intact,… it’s just…just that our Seenager bodies ache a little, right?! LOL

The hosts of The Official Seenagers say…

Tiny favor to ask: Ratings and Reviews help us on Apple and Spotify podcast players. Once there, it only takes a few seconds (Ask your kids) type in 'The Official Seenagers, scroll down till you see Ratings and Reviews, and that’s how you can help!.. ;) Thanks!!!

What's your story? charlie@theofficialseenagers.com I'd love to hear from you! 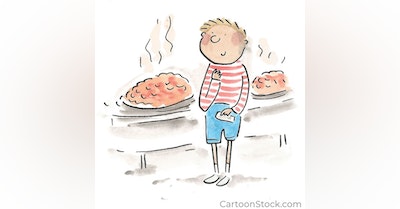 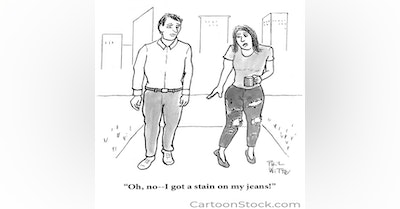