Coach Smith, The Greatest Coach Ever "There's No Cryin in RaceHorse" 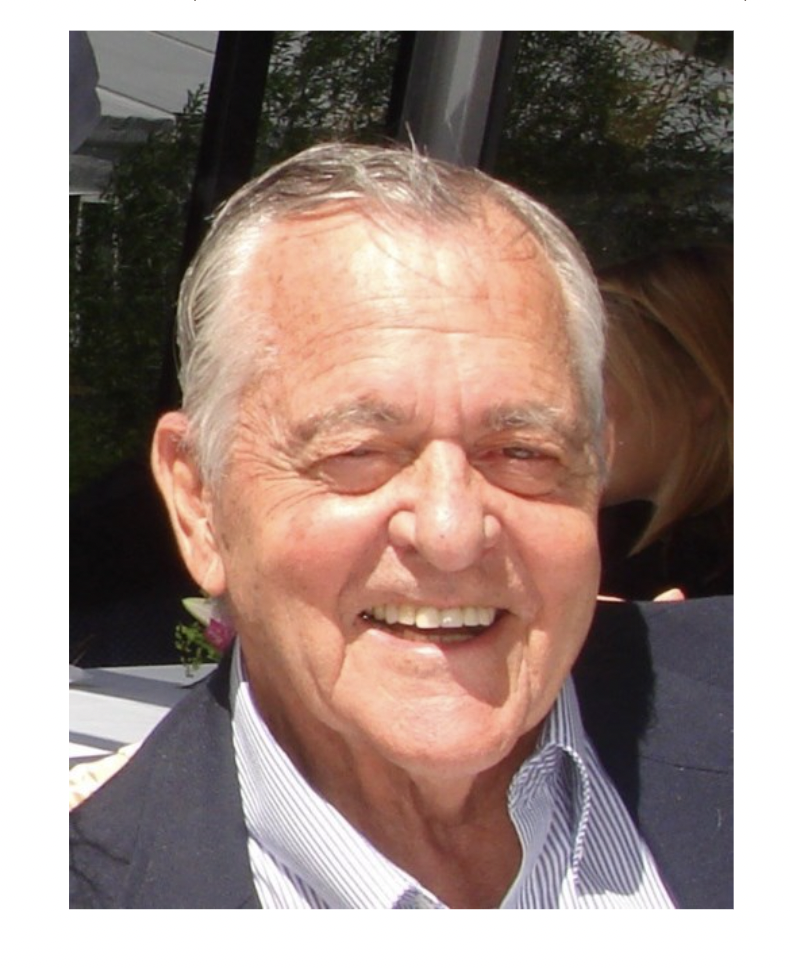 Coach Smith, The Greatest Coach Ever
"There's No Cryin in RaceHorse"

Something is missing in today's world, and that's RaceHorse.
Seemingly, it's been replaced by video games, selfies, over-coddling, and 'showing up' awards.  Even more, I can't picture any Seenagers wanting Mommy or Daddy to hang with us at the bus stop.

On November 3, 2022, Coach Tom Smith passed away at 100 years old.
It's no surprise that Coach Smith lived to be 100. After all, the dude played 'RaceHorse' seemingly every day.

RaceHorse basketball was played before school. An early morning game—no-fouls, run-and-gun. It was a non-stop game and consequences. If Coach Smith caught you lollygagging, there was no question you would become a target for one of Coach Smith's patented elbows and more.

Back then, there was an interesting combined sense of pride and humility taking an elbow from Coach Smith in his grey marine sweats.

You see, Coach Smith had two things in mind; he gotta a great workout; far more importantly, he taught us how to become men. Coach Smith showed us the real world.

He made us tough, not mean, just tough.

And for that, I will be forever grateful.
Thank you, Coach Smith. 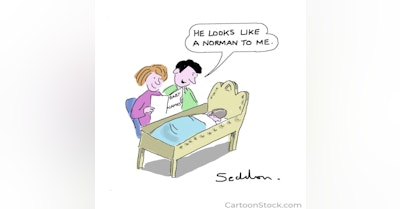 From Martha Stewart, to what type of animal would you want to be? Finally, baby names. Official Seenagers comedic improv storytelling with co-hosts Charl… 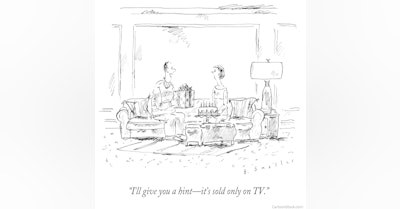 Late Night Infomercials, are subliminal they creep around in your head forever. why did I just buy this piece of crap?