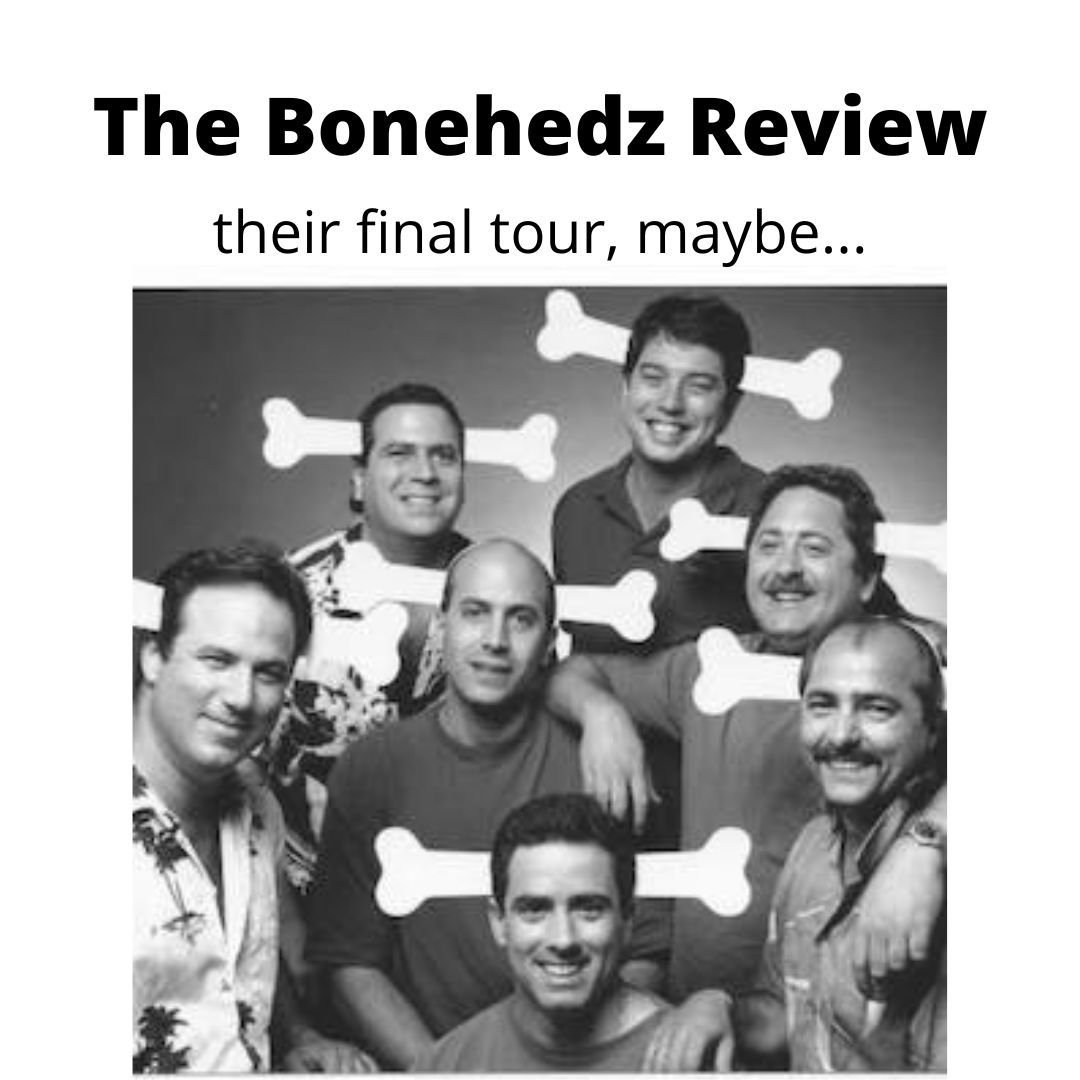 It was just a few weeks ago, maybe more, when the Bonehedz got the band back together and played for one nite. The band members traveled from afar, bringing joy and togetherness once again for so many of us.
I wonder if they said..."Dude, we are getting the band back together. You in?" We were all glad they did. I mean, the place sold out in like 15 minutes.

As for their musicianship,  it was lush, and for that nite, we all became lushes because we were swept away by Bonehedz's music and showmanship! The sound of their cover compositions, they added their own unique flare... well, was off the charts. (yeah, pun intended). It would have been easy enough to listen and dance, but there was more. The Bonhedz showmanship was on complete display; I mean, you wanted to watch these guys and see what they would do next?!

And, of course, the nite would have not been complete had I not gotten yelled at. So I did. I got yelled at by a band member's sister. A distant relative.
"Charlie, get the hell out of the way," she said. "I can't see my brother playing his guitar."
.Isn't it perfectly apropos to have a relative yell at you?. Made me laugh.

There is no denying The Bonehedz remains one of the best local bands ever. And that night, there was a lot of denial about our age going on too,  even if it was for that one nite. Denial just isn't a river in Egypt.

The Bonehedz claim this was their final second tour. They even had T-shirts made sayin so..We'll see about that!

Thank you, Bonehedz, for a memorable and fun nite... You are The Bonehedz, and we're not!

The Memoirs Of The Official Seenagers

Debbie's birthday celebration was in the Adirondacks; she brought homemade eggplant parmesan. Think of "My Cousin Vinny" woods scene! 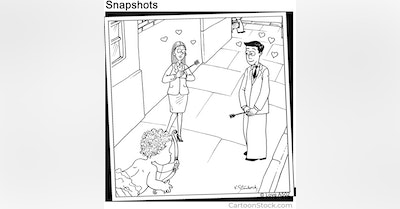